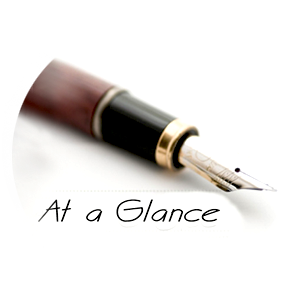 Founded in 1924 at the residential building of Late I.R.Belilious with just seven teachers and one hundred and twenty four students, Narasinha Dutt College is now one of the oldest and biggest general degree colleges, not only in the district of Howrah, but also in the state of West Bengal. Affiliated to the University of Calcutta, this premier institution of higher education has lived up to the academic as well as social demands of the changing times, upholding its motto “Jnanat Parataram Nahi” (There is no higher attainment than knowledge). Located on Belilious Road, adjacent to the Belilious Park,  in the industrial heartland of the city of Howrah, the college has a serene and green environment to foster a refreshing campus life. Presently, the college in its three sections (Morning, Day & Evening) runs U.G. courses (Hons. & Gen.) in 18 subjects of Arts, Science & Commerce as well as 2 self-financed P.G. courses in Mathematics and English, having about five thousand students on its rolls.